Does enlightenment take a lifetime of practice?

Genuine spiritual seekers face many challenges before they can dream of achieving enlightenment. After searching for a true Guru for many lives, they find that there is no time-bound training and or guarantee of success. Uncertainties presented by the training methodologies and too many claims & pathways put seekers in a baffled state. After starting the training, the full responsibility for success is fixed on the students themselves.
Let us change it now.

The Siddha Way!
For those who complete Shakty Enightenment Program, this will be their last birth.
The Shakty Enlightenment Program (SEP) is a 5-year spiritual training directly handled by Jothi Siddhar  Sri Pranaji.  It is designed with cultural diversity in mind and ensures excellent communication between Guru and disciple and with end result 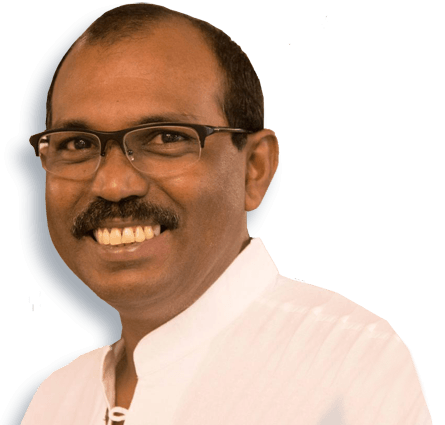 Sri Pranaji and his Jothi Siddhar Lineage need no introduction to the spiritual world. Apart from spiritual training, he is known for his mastery of healing, the development of a complete healing system, and the creation of thousands of healers worldwide.

“My quest for enlightenment led me to many real & fake Gurus, failures, and I spent years walking the wrong path till I met a true Guru. I accept and acknowledge all those experiences. They helped in setting me up for the next level of spiritual development. SEP was created based on my experience of success and failures. It is a straightforward process that anyone can follow.”

Through samyama (the merging of focus, meditation, and divine union) the samadhi process comes to life. Your past karmas are burned off, your divine potential is fully awakened, and Jeeva (individuated consciousness) is enlightened.

Awaken the unlimited power of your soul

From healing, kayakalpa to manifest desire and wish gift that you will get and do it yourself

Discover your true self and your purpose in life

All the question of who am I, where I come from , where I go after this  will answered thru experience.

Overcome your fear of death

Overcome your fear of death and bad karma. Life will be in your control

Create your own unique spiritual energy system and how to harness it. The power of creation in your hand

Shape life according to your wil

Shape life according to your will. What else you want in this life? 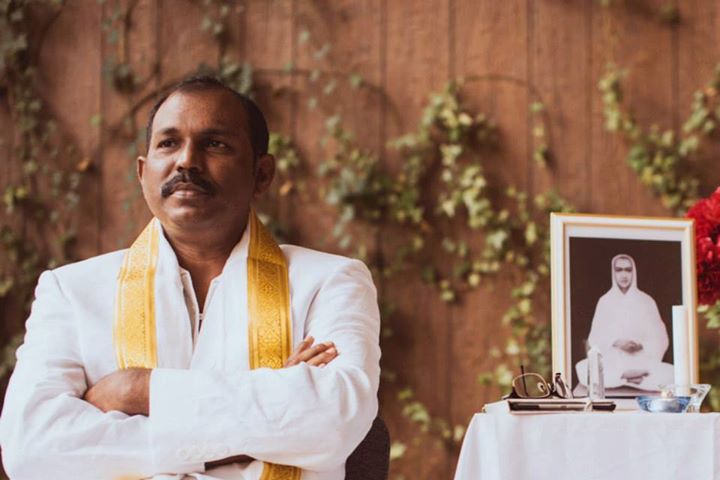 You’ve read hundreds of books, watched thousands of videos on YouTube, attended Satsang with masters, and attended as many yoga classes as possible. But you’ve yet to experience what you read about and still don’t know who you are other than what others convincingly say about you. You want to help humanity solve their problems, but all you’ve been learning are ancient methods that don’t seem relevant to this age and state of collective consciousness. If this sounds like your experience, you may be the right candidate for the SEP program.
– Jothi Siddhar Sri Pranaji

SEP is designed to awaken & master Siddhis and Riddhis. Siddhis are the supernatural abilities that any human being possesses. Riddhis refer to wealth and abundance manifested by spiritual power. SEP training is conducted in person, followed by online guidance when necessary.

2 training sessions, each 2-3 days in duration

2 training sessions, each 2-3 days in duration

SEP training is usually conducted between 10 AM to 5 PM during the course; however, Pranaji may choose to modify this based on the group’s training and development needs.

SEP methodology is simple but the fascinating transformations need your reasonable effort. Only those who are very committed, responsible, and with a mind to surrender to the divinity are invited.  We respect any form of previous energy-based practices that have inspired you to take this path but it is important you had attended  Jothi Body of light  or Siddha Inner power training.

From those who experienced it

Those who completed Jothi Body of Light retreat Level 1 or Siddha Inner Power Level are necessary. This course helps understand energy and the energetic body based on the Siddha system.
All you need is dedication and unwavering commitment. The SEP methodology is simple, but your transformation will require a reasonable effort. Only those who are very committed, responsible, and with a mind to surrender to the divine are invited to join us. 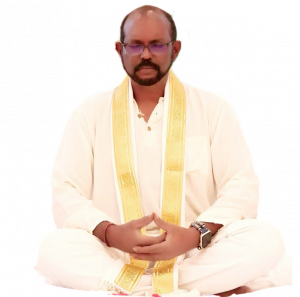